Spring break begins with a bang as Aly comes down with strep throat. Week 12 was not kind to us, but we found a couple of bright moments. It's what we do. 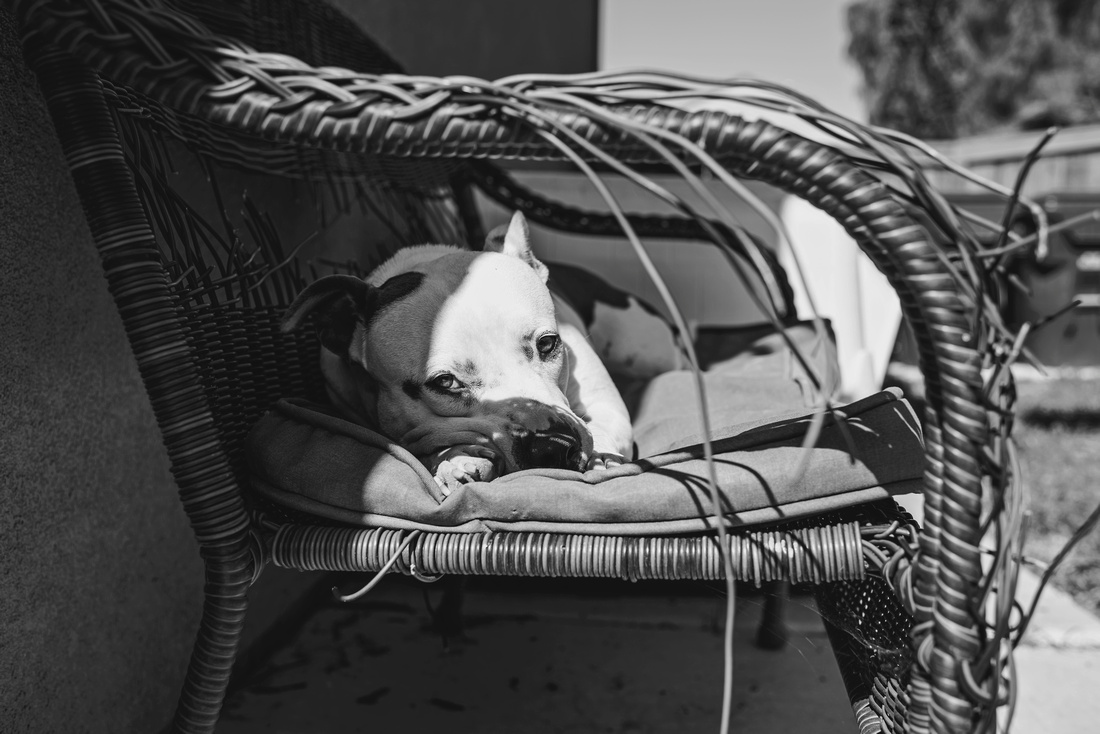 Lollipop loves to find sunny spots in the yard and lay there soaking up the rays. Her favorite spot is this old bench that we have had for a few years. She has made it her own, occasionally chewing on it, but mostly just using it for sun bathing. 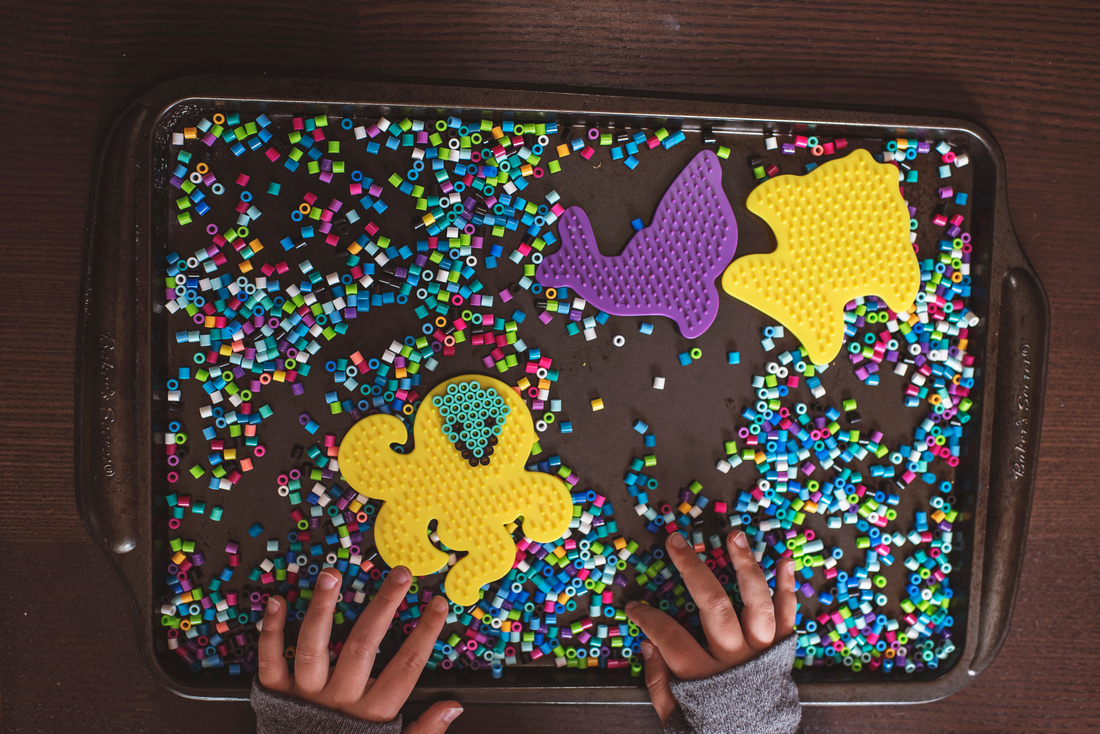 Aly has been into making these little bead crafts lately. She will carefully plan out the design (including little faces) and once finished, will proudly show me and have me iron her creation so that she can keep it and play with it. 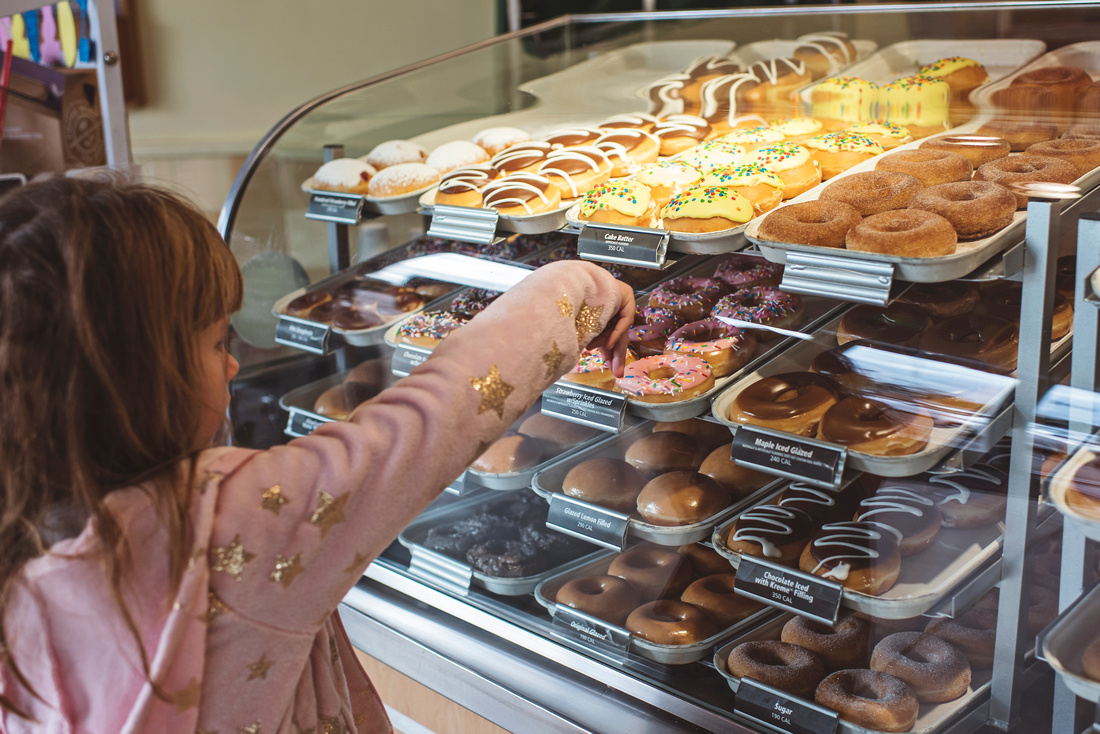 She woke up with a fever of 102.7, so no school for her. However, when daddy asked her if she wanted anything special for breakfast, she shyly asked for donuts. So off we went, a jacket over her pj's, crocks on her feet, and tangles in her hair, to Krispy Kreme where she carefully picked out her favorites. 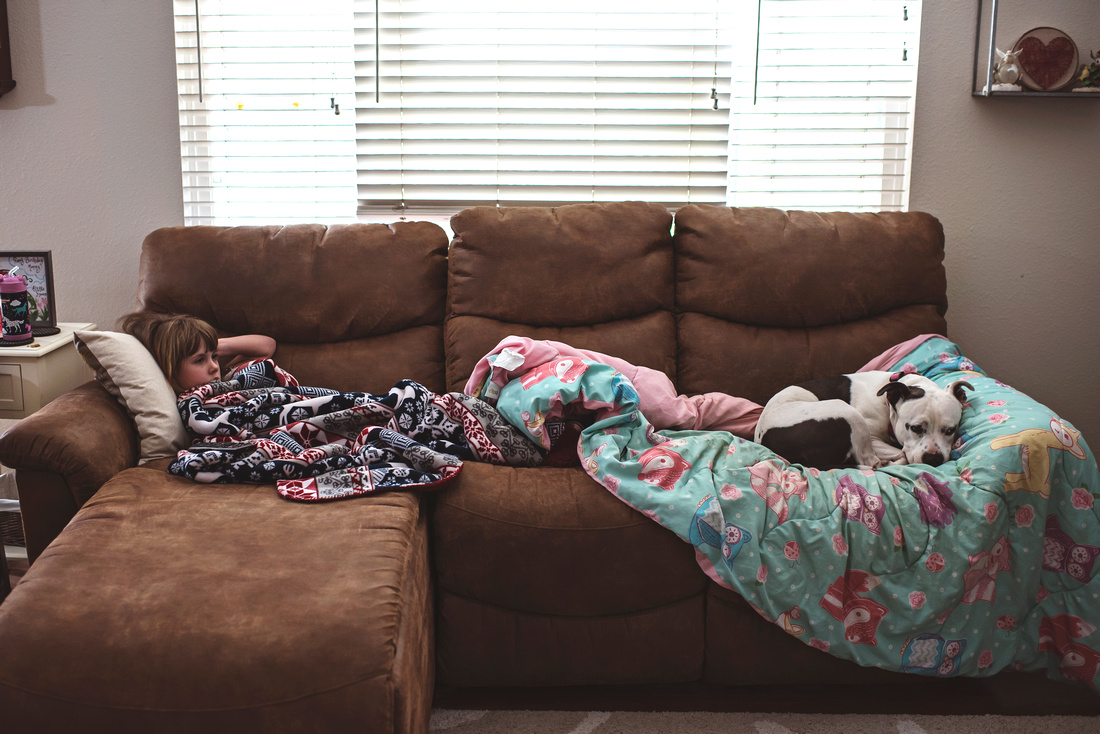 Another day, another fever. She missed the last day of school before Spring Break and spent it laying on the couch watching TV (which she rarely chooses to do). Lollipop was never far away. 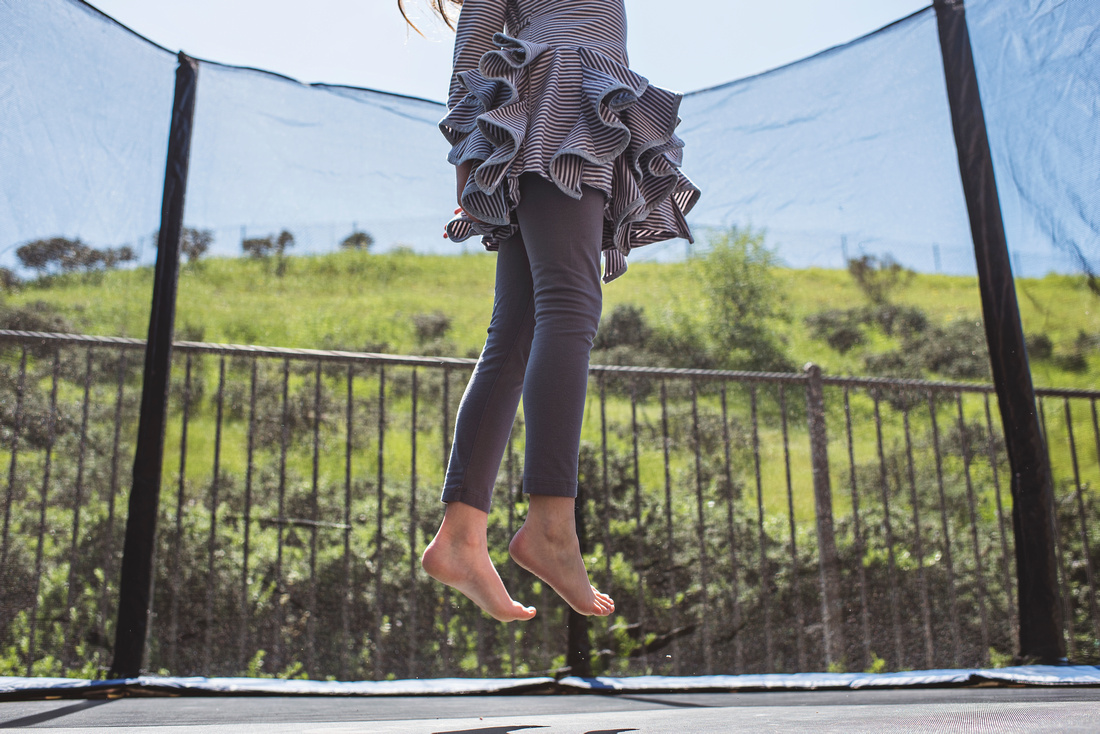 I got a deal on a used trampoline and we all worked together to figure out the puzzle of constructing it. Aly's fever was down from almost 103 to around 100 and she was feeling more like herself so I let her jump on her new treasure. 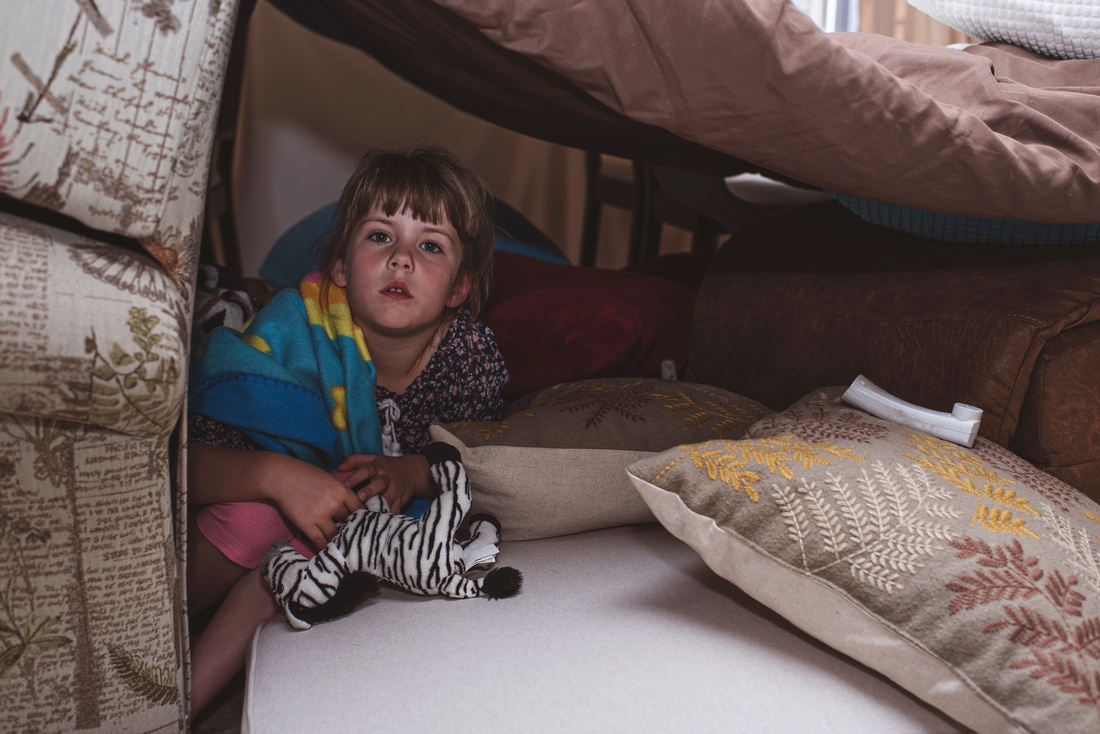 She had another low fever in the morning and we skipped church and social group, which I am thankful we did. She asked Chris to help her build a "planket" fort (fort made with pillows AND blankets) and she snuggled inside watching TV. Later, as I was doing laundry upstairs, she would pull the blankets on top of herself and fall asleep on the floor because her fever spiked again. 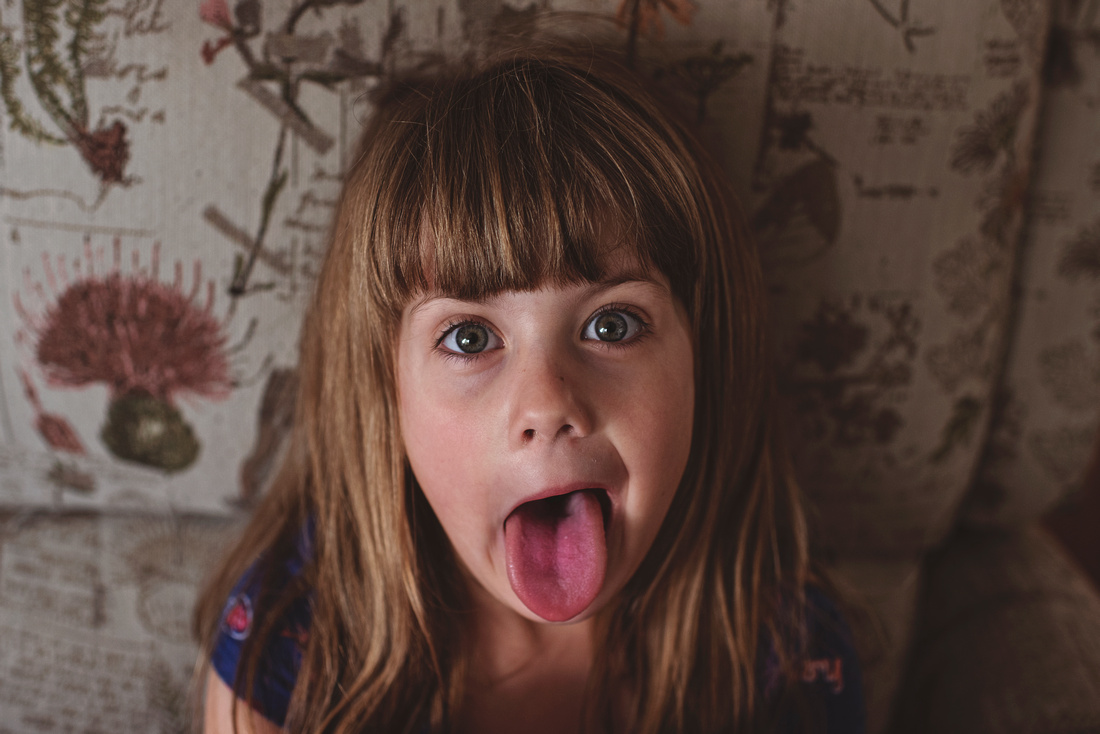 After 4 days of fever, it was time to take her to the doctor. Sure enough, our girl was diagnosed with strep throat and is prescribed antibiotics for 10 days. Hello, Spring Break!